Dr. Haresh Yalamanchili, a rhinoplasty plastic surgeon in Houston, says the procedure can have important social, emotional, and functional effects.

Houston, Texas (August 2015) — Facial plastic surgeon Dr. Haresh Yalamanchili (www.belagecenter.com) says he has long believed in the power of rhinoplasty to improve a person’s life in ways beyond the aesthetic, and now he’s pleased to see recent news stories touting such benefits.

“Throughout my years in practice in Houston, rhinoplasty has proven itself to be one of the most satisfying procedures for my patients. Not only do their noses look better, but they also function better, too, improving the overall quality of their lives,” Dr. Yalamanchili says. “I’m excited that there’s new data to back up what rhinoplasty patients already know.”

A recent study in Plastic and Reconstructive Surgery®, the journal of the American Society of Plastic Surgeons®, explored whether a procedure called functional septorhinoplasty is effective as a treatment for obstructive sleep apnea. Functional septorhinoplasty is a surgery that focuses on the function, rather than the appearance, of the nose. The study found that surgery can be used as an effective treatment for sleep apnea.

“There’s no question that surgery can improve the function of the nose,” Dr. Yalamanchili says. “It’s interesting to consider all the breathing-related disorders, such as sleep apnea and even chronic sinus infections, that could be alleviated through rhinoplasty.”

Cosmetic rhinoplasty has also made headlines recently because of its psychological and emotional benefits. Several celebrities and popular bloggers have shared their own surgery stories with the public in recent months. In April, Harper’s Bazaar published a story written by a woman who underwent rhinoplasty as a teenager. She discusses a decade of living with her new nose and social stigmas surrounding plastic surgery, and ultimately decides it was “well worth it.”

Other rhinoplasty stories in the news often include adolescents undergoing surgery as a response to bullying. While this approach is sometimes controversial, Dr. Yalamanchili says, it can create some positive, life-changing results for patients.

“In many cases, these individuals would probably undergo rhinoplasty later on as adults,” he says. “Having the surgery as a teenager is often a more prudent decision because it can be done over the summer, without interfering with school, and it may save that child from some mistreatment and ultimately let them lead a happier life during those important years.”

Dr. Yalamanchili says that if a child is being bullied enough to inspire surgery, it’s important to talk to school authorities before seeing a plastic surgeon.

“I tell my Houston patients that the results of rhinoplasty are almost always permanent, so I encourage prospective patients and their parents to consider the long-term outcome carefully,” he says. “It’s also a good idea to wait until a patient’s nose is fully developed, which typically happens by age 16 or so.”

Dr. Yalamanchili hopes that the recent spike in the positive press will encourage people dissatisfied with either the appearance or function of their noses to consider rhinoplasty.

If you’re ready to learn more about what rhinoplasty can do for you, request a consultation online or call our office at (713) 978-7878. 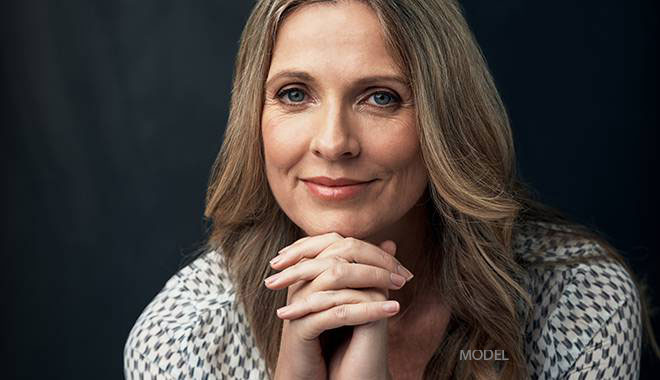 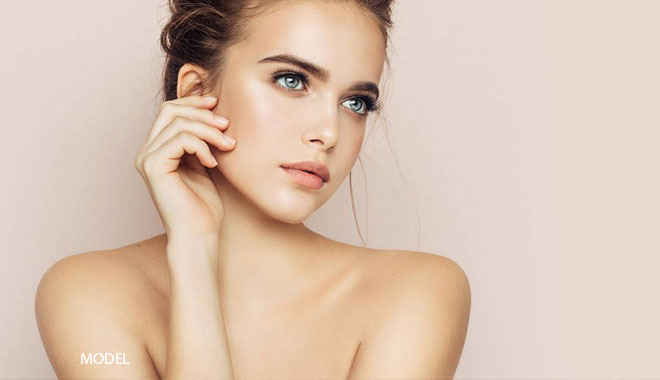